Marco Aurélio Rey was born and lives in São Paulo, Brazil. He started painting with oils when he was a child and in the 1980’s he specialized in Industrial Design and Visual Communications. At this stage of his life he stopped painting to work in the world of fashion. In the 1990’s, he took it up again to paint using gouache on paper and his most recent series ‘Ar livre’ shows the relationship between memories and emotions.

Marco Aurélio has participated in various art fairs, in collective and solo shows in Brazil and in Europe. He became an OpenArtCode artist when he first exhibited with the group in China in 2012 and later in Paris 2013. Most recently he participated in the OpenArtCode exhibitions in Tokyo and in Geneva. 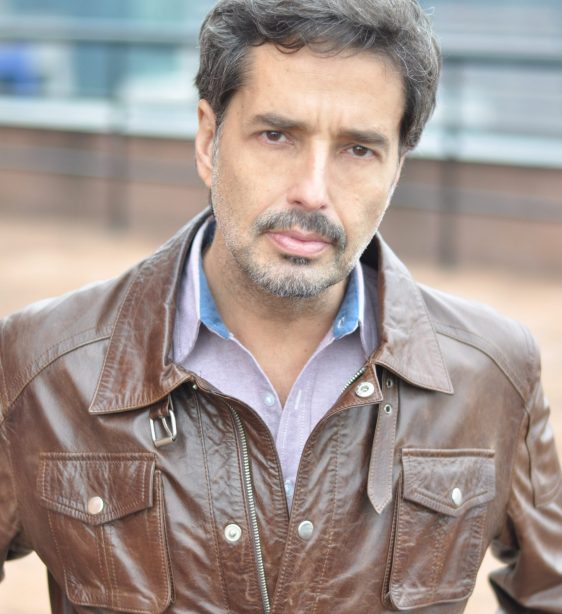