The rising sun and the tree with hopes 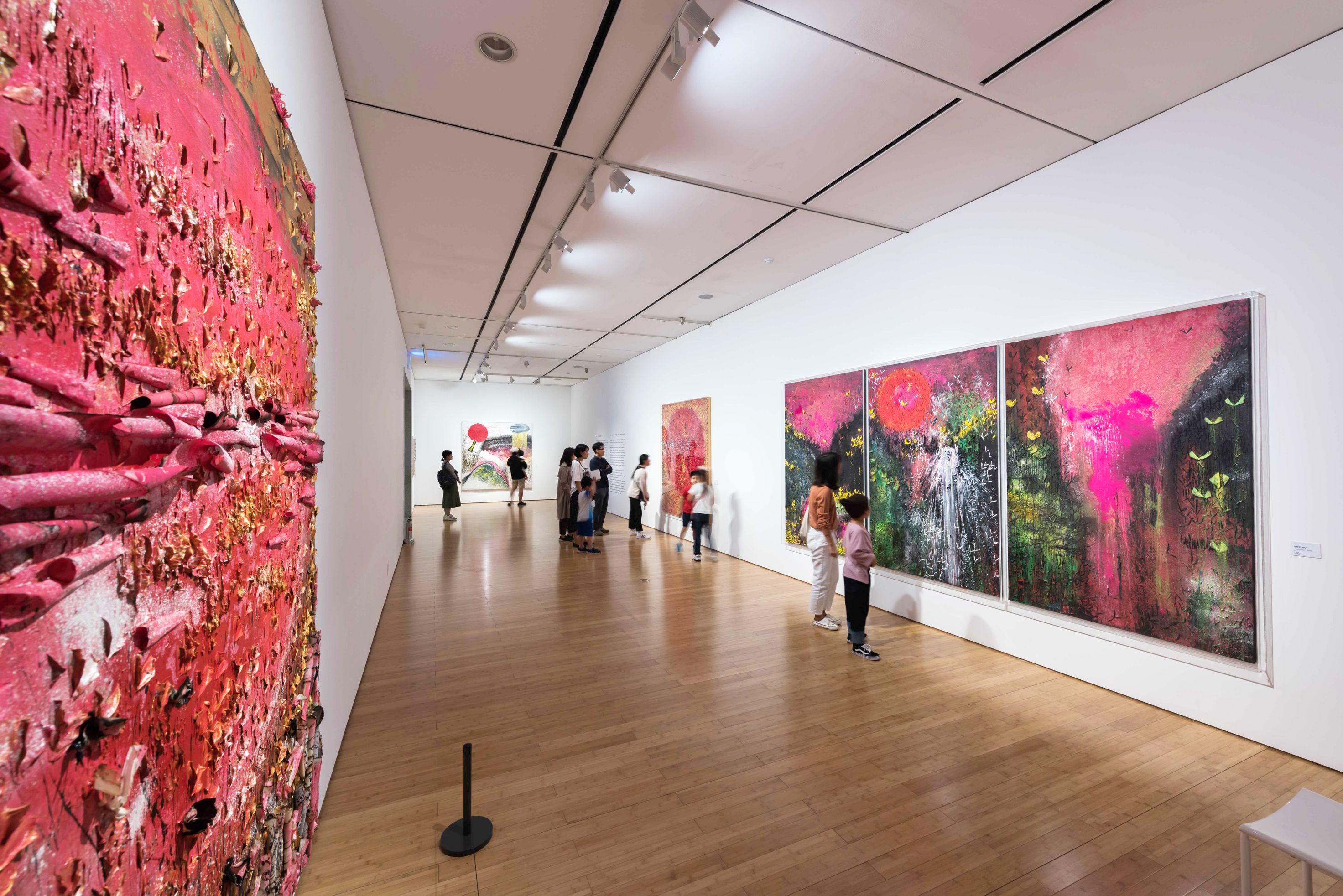 The photographic series “JAN-KEN-PON” by the Brazilian photographer represented by Abba Gallery has been honoured by the judges of world’s largest photography competition in the professional conceptual category.

Over 227,000 images from 183 countries were submitted to the 2017 Sony World Photography Awards. João San, who is based in Rio de Janeiro, is recognised alongside the shortlisted photographers of the Professional, Open, Youth and Student Focus competitions. In the Professional competition, judges were looking for strong bodies of work between 5-10 images, representing the finest contemporary photography today.

JAN-KEN-PON’s series is inspired by the universal children’s game “Rock, Paper, Scissors” where outcomes are determined entirely by chance, luck or fate. These “PhotoSculptures” approach the game from a different perspective, freezing the rock, paper and scissors in time, and giving viewers the choice to either ignore or follow the rules. They are invited to participate in the story and decide the fate of the rock, paper and scissors. For these brief instants, fate is in our hands. Or maybe not.

João was born in Rio de Janeiro in 1970. His passion for photography began while attending Social Communication College at UFF in 1988, he continued the studies at the New York Institute of Photography, graduating in 2014. After pursuing a career as an Art Director and Creative Director for major advertising agencies like ALMAP/BBDO, Publicis, Giacometti, João is currently a partner at Battery Creative Content. Among other accomplishments, he has won several awards including Cannes Tribute and have had several campaigns published in the prestigious German Design Magazine, Lürzer’s Archive.

Recently João San exhibited in Miami at Art Fusion Galleries, in Florence and Turin in Italy and together with the OpenArtCode group at the Grand Palais in Paris and at the Tokyo Metropolitan Art Museum. João San is represented by Art Fusion Galleries and Abba Gallery.

The photographer’s work will also be shown alongside the awards’ other shortlisted and winning images at the Sony World Photography Awards & Martin Parr Held at the prestigious SOMERSET HOUSE, LONDON, 21ST APRIL – 7TH MAY, 2017, the exhibition is your chance to see the winning, shortlisted and commended images from the 2017 Sony World Photography Awards.

Each year the awards recognize and reward the very best contemporary photography captured over the last year entered into any of the awards’ four competitions – Professional, Open, Youth and Student Focus. With 49 nationalities represented, the 2017 shortlists reinforce the awards’ international appeal and unique ability to present the greatest images taken by photographers from all corners of the world on a truly global scale. Each of the four competitions are judged anonymously by internationally acclaimed industry professionals, carefully selected by the World Photography Organisation. For full list of 2017 judges, please click here.

WORLDARTVISION is coming to Miami

This December Abba Gallery brings 5 WorldArtVision artists at Art Fusion Galleries, during Art Basel Week, when 20 and more of the most important contemporary art fairs happening in the same time. Thousands of buyers and collectors in Miami over those days. 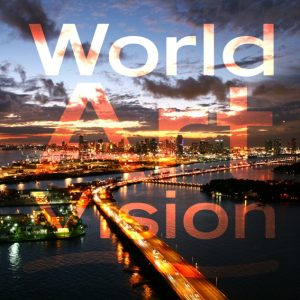 A painting by Nam Hong sold by Christie’s 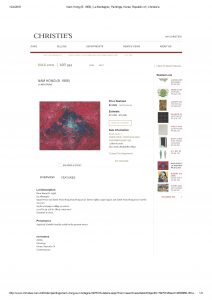 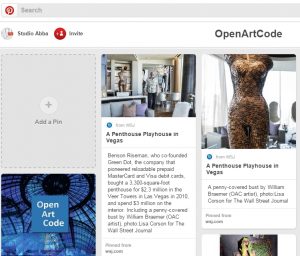