A celebration of five exciting American artists at a vibrant, landmark venue – gallery@oxo – on the cultural banks of the River Thames. Sophisticated art lovers and those just looking for something a little different can feel the joy of life itself, as absorbing colour and charisma invigorate the air of gallery@oxo on the Southbank open from 20th-24th July. The five artists – David Harry, Michael Katz, Chris Reichenbaum, Tiril and William Braemer – are represented both by Art Fusion Galleries in Miami, USA and Abba Gallery in Europe.

William Braemer, artist and Director of the successful Miami gallery, ArtFusionGalleries and Vito Abba, curator of the show “Americans in London”, have worked together for a number of years and the stimulating idea of bringing ‘Americans to London’ appealed to their sense of enterprise. As curator Vito Abba recounts “When I was in Miami last December for Art Basel week and William suggested the idea of an exhibition in London for a particular group of American artists, I accepted this stimulating proposition without ado”.

Vito Abba continues “who will have the opportunity to visit this beautiful exhibition will see, emerging from the diversity and originality of the artists, a fil rouge, a constant reference, a common denominator: American Abstract Expressionism, with its European roots. The title of the exhibition, ‘Americans in London’, underlines the influence of the movement that gained a lot of space on the large walls of American museums and proudly stole the limelight from Paris”.

Tiril’s paintings – highly personal and almost transcendent in her use of colour – reveal aspects of Robert Motherwell and Franz Kline in the heavy black brushstrokes, sometimes with scratches. Tiril then adds a surprising green or a spiritual, gold streak, that reminds one of Byzantine mosaics. The use of colour is also dominant in David Harry’s art where one sees notes of Sam Francis, David preferring ‘anti-action painting’, with his large precise brushstrokes that infuse movement and depth into the large canvases. William’s paintings offer Rothko-like colours, warmed by the sun of Miami, with a nod to the Impressionists whilst clearly looking to his American abstract expressionist predecessors. In his sculptures we find forms worthy of 4th century B. C. Athens combined with flashes of Dadaism and Nouveau Réalisme. Dadaism, that paved the way for abstract expressionism, can also be seen in the work by Michael Katz. Here the medium is different: he uses photography and digital art but the connection to abstract expressionism is in its very roots: Surrealism and Dadaism. In the ephemeral images in Michael’s work, we see a direct reference to Paul Citroen and Raoul Hausmann, taking us back to the early photo collages. Once again, we find a reference to abstract expressionism – this time in the art of Adolph Gottlieb and William Baziotes – in the chromatic choices and shapes in the paintings by Chris Reichenbaum. Her artistic production has a notably American matrix, with a clearly abstract expressionism formation. In short – visitors can revel in a potent combination of vision and genius, literally stepping into each artwork to feel the vibe for themselves.

All five artists will be in London prior to the opening reception, so please contact Vito Abba at Abba Gallery or Cristina Muniz for any press inquiries or to arrange an appointment with the artists or curator.

Located in the heart of Miami’s Wynwood Art District this “Chelsea” style 8,000 square foot gallery is representing artists from around the globe. Art Fusion Galleries opened its doors in 2003 and a year later the second and largest gallery opened and it is still growing. William Braemer is the director of Art Fusion Galleries.

For many years the team at Abba Gallery, based in Florence Italy and headed by owner Vito Abba, has organised and curated successful collective and solo shows of contemporary artists of international fame in many cities worldwide, including Paris, London, Madrid, Shanghai, Venice, Monte-Carlo. Since 2014, Abba Gallery has a permanent exhibition space within the Art Fusion Galleries in Miami.

gallery@oxo is situated on the Riverside Walkway at the heart of one of the richest cultural areas of London, between the London Eye, The Hayward Gallery and Tate Modern. Oxo Tower Wharf is a landmark building on London’s South Bank. 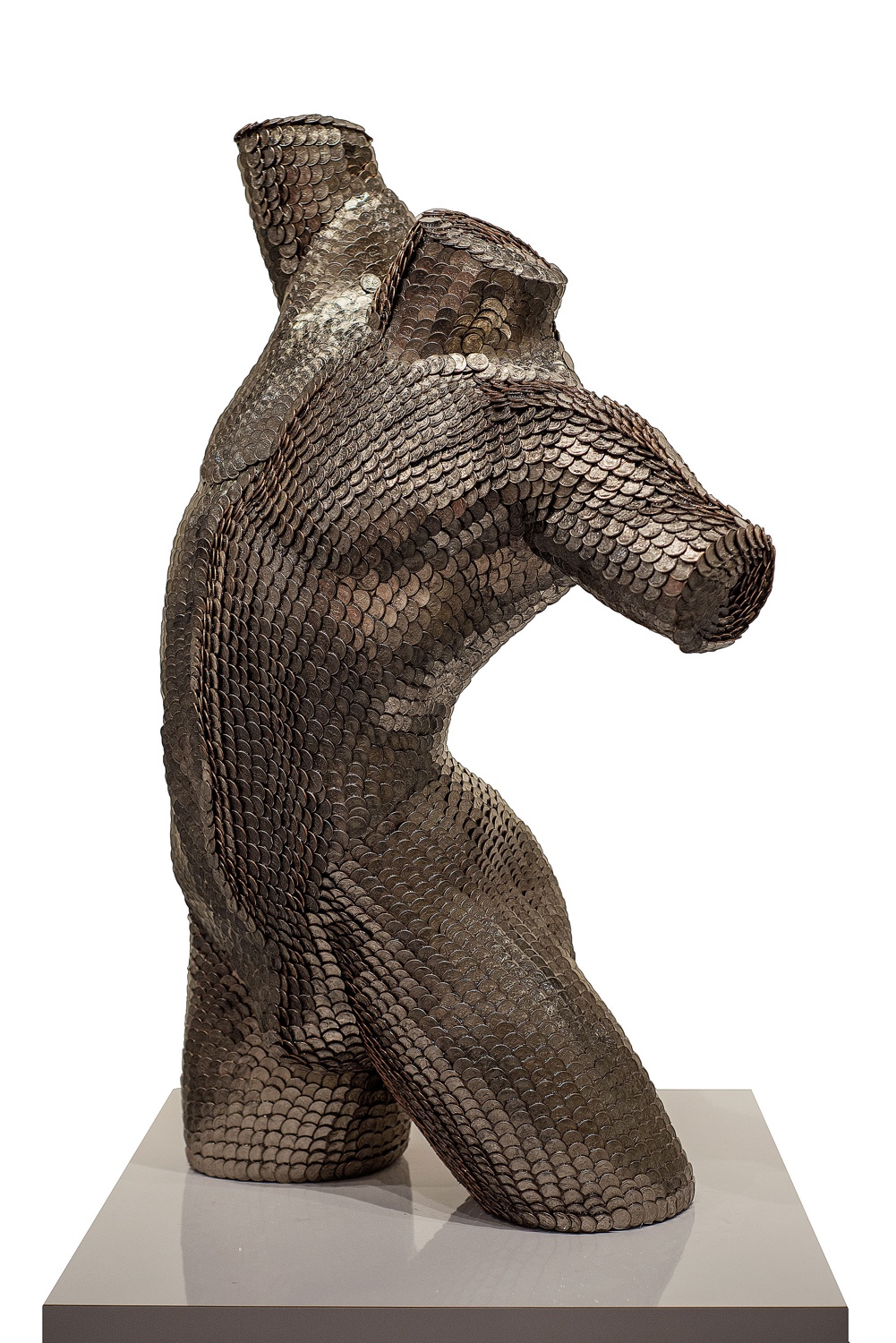 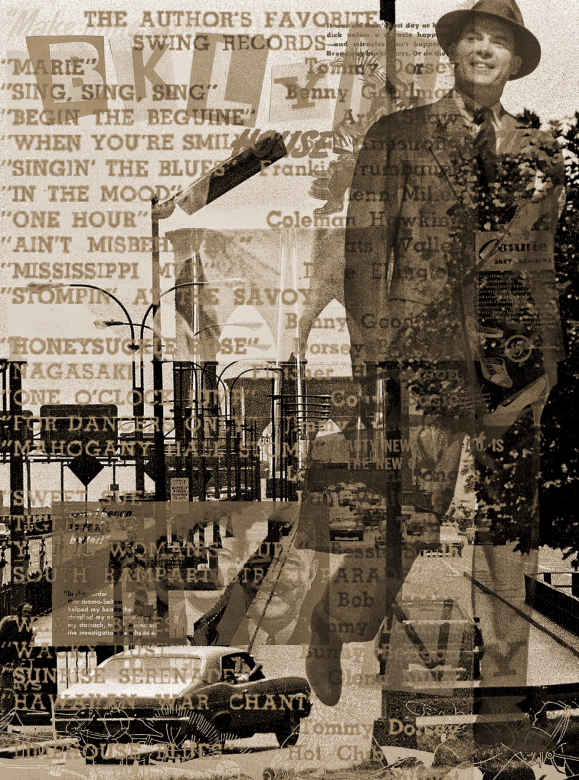 Michael Katz - Blast from the past 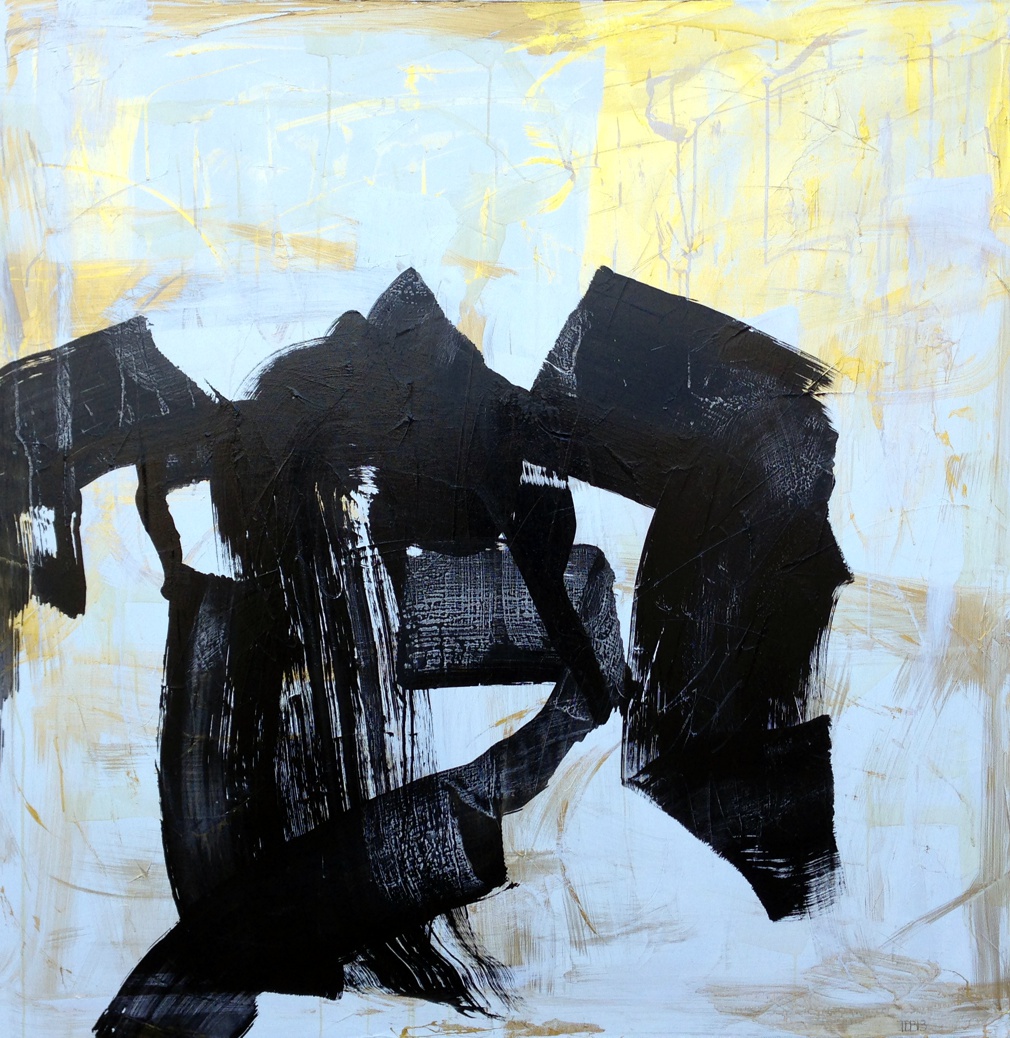 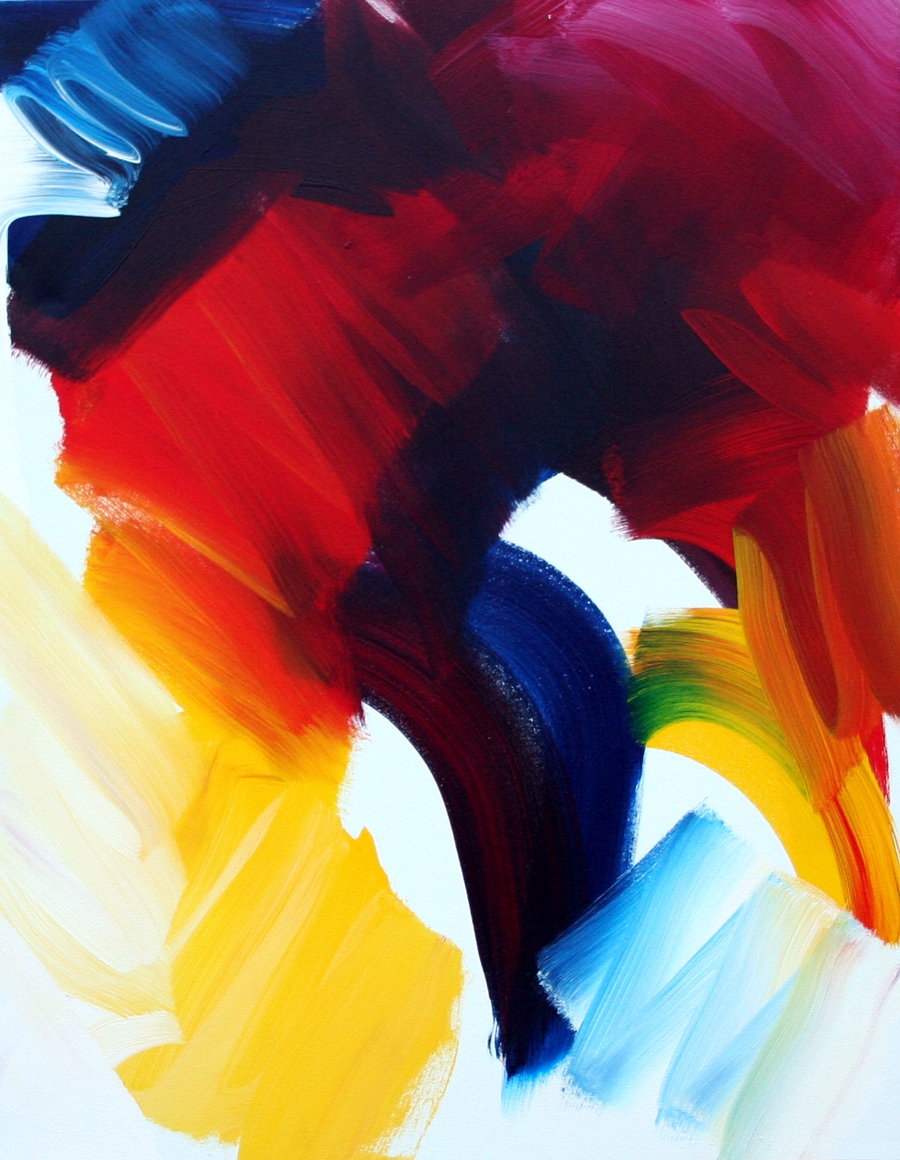 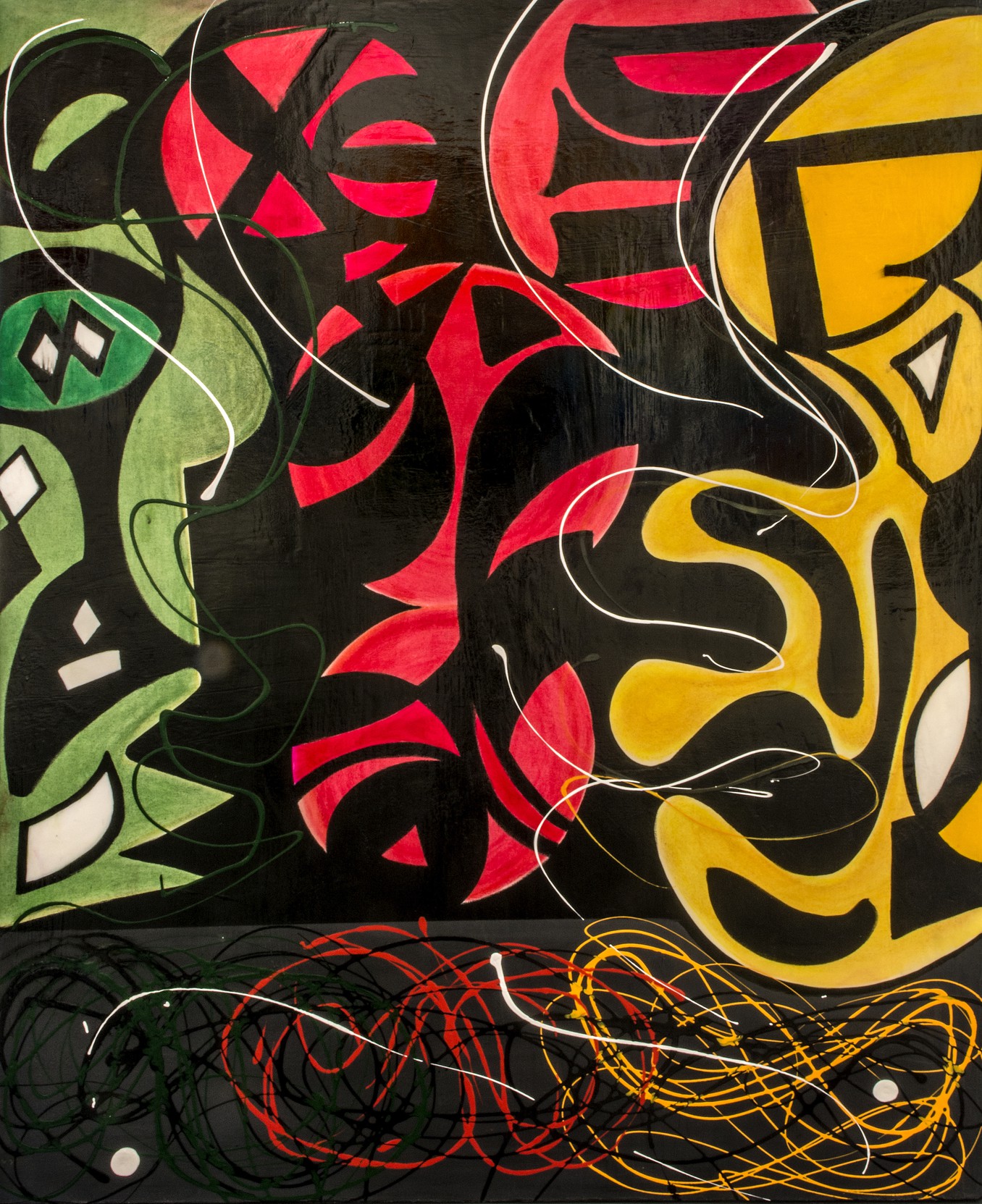